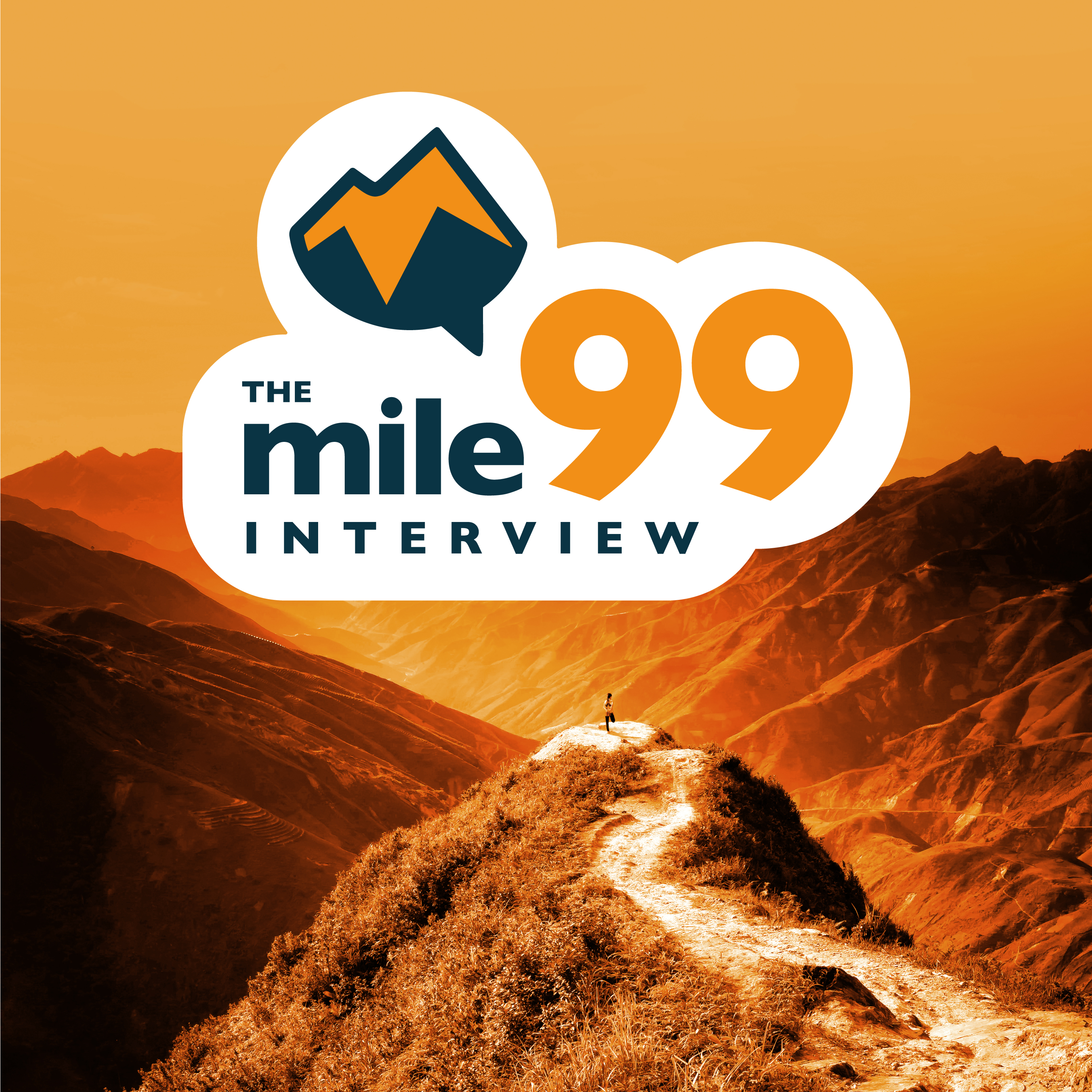 The Mile 99 Interview podcast is here to support runners and athletes in Northern CA. A place to keep the community in touch and share stories. 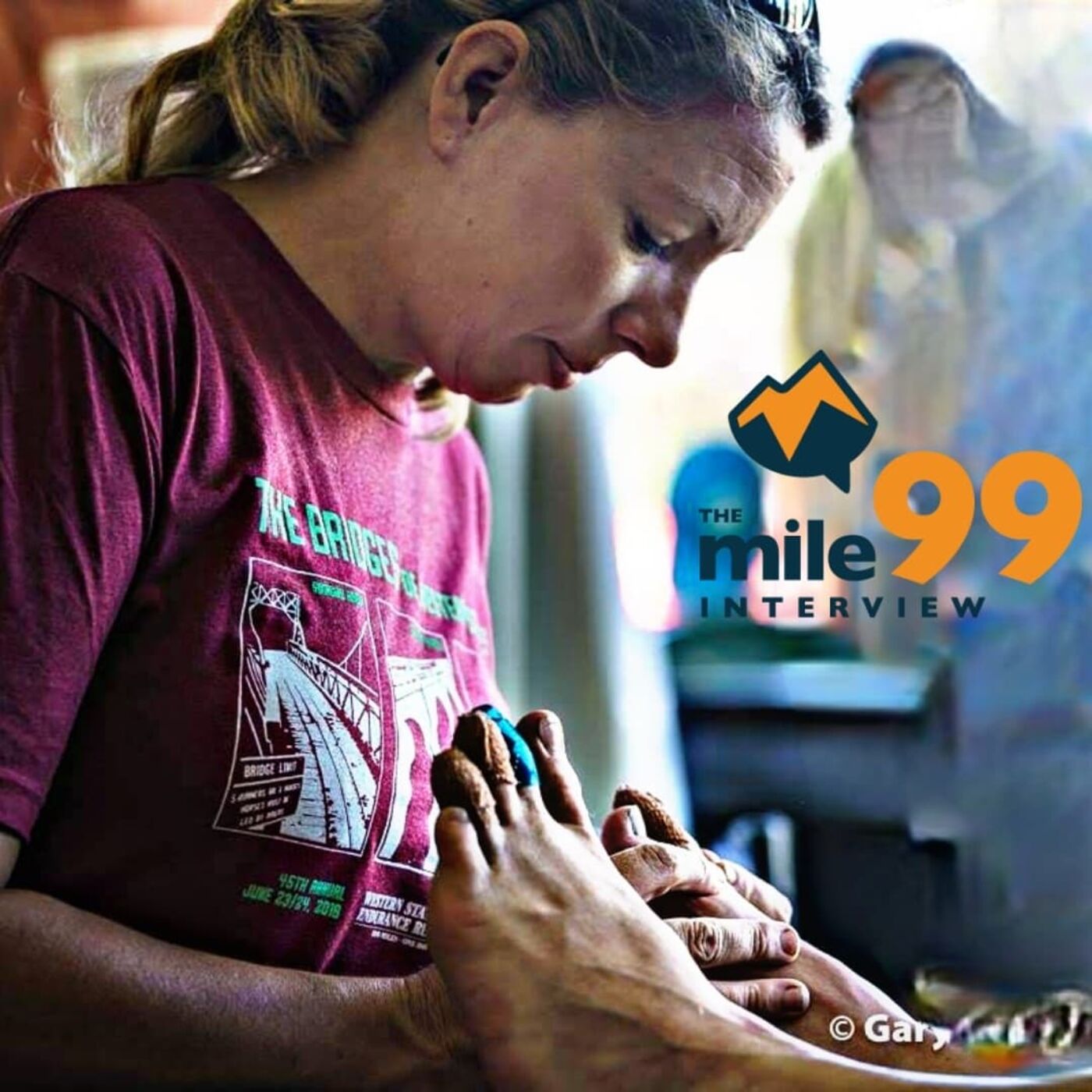 You are just rolling into Michigan Bluff, mile 55.7, at the Western States Endurance Run. You are hot, sweaty, tired, sore, hungry, and on top of that your feet have been sweaty and wet for miles AND maceration has set in!!! ... 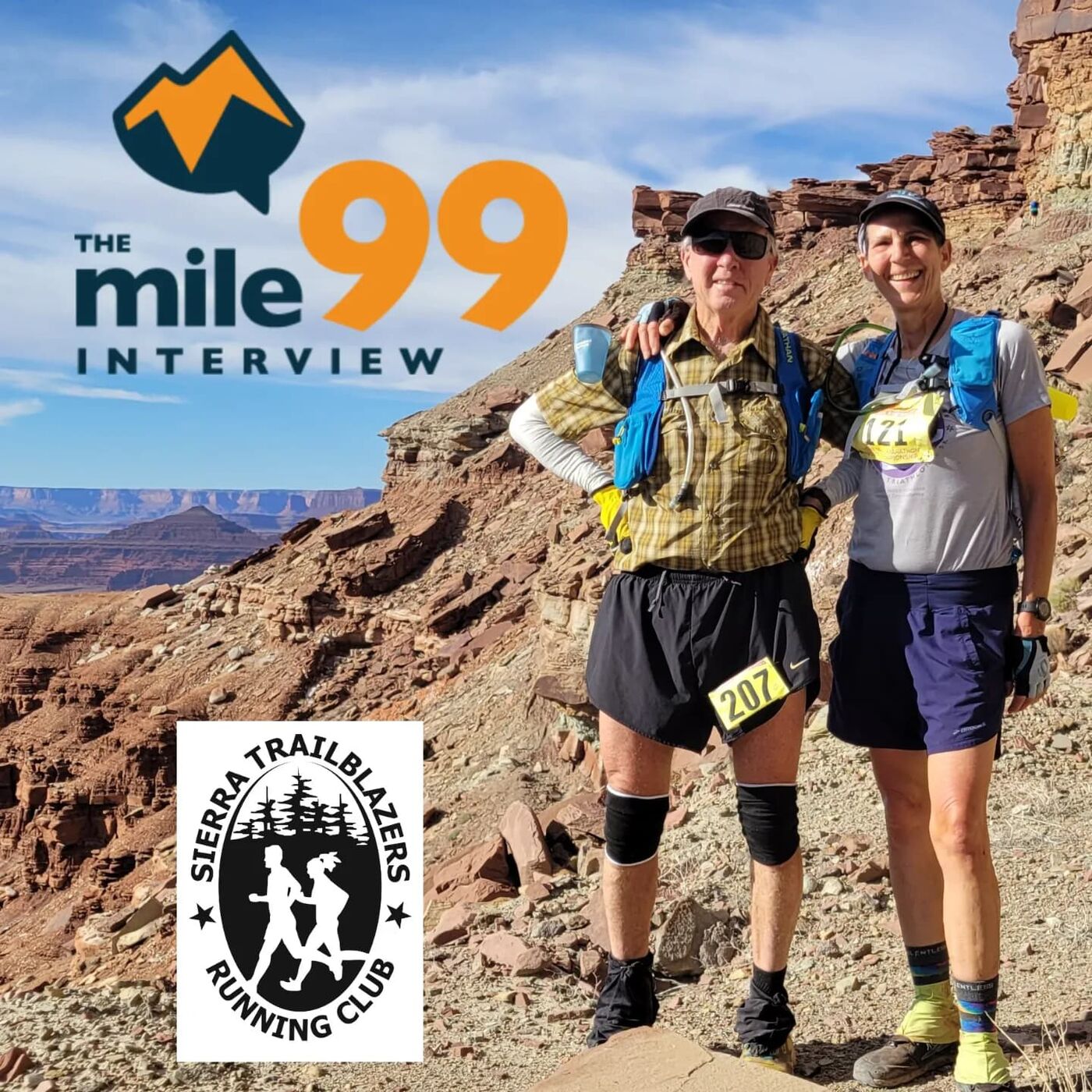 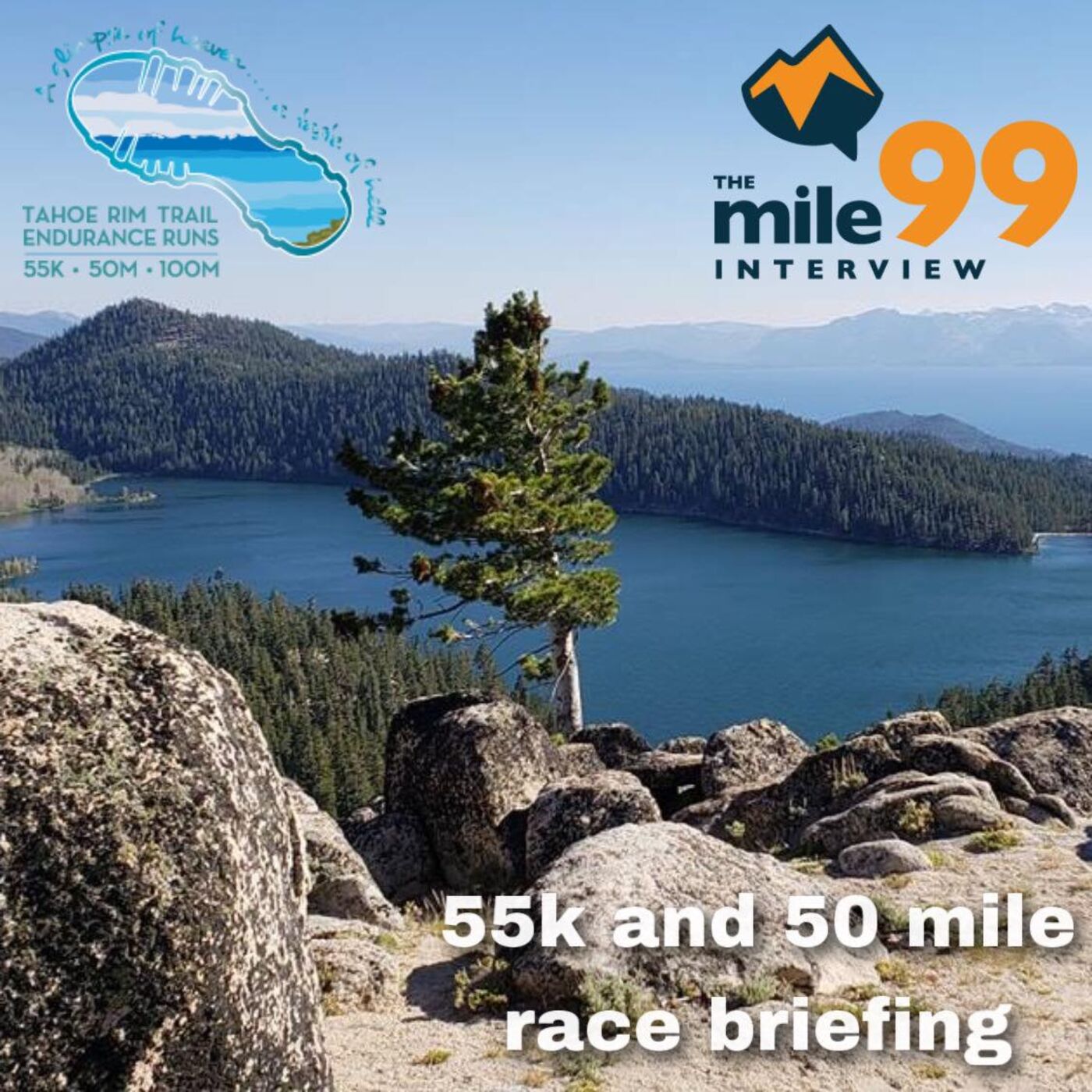 The Tahoe Rim Endurance Runs are finally here and we are talking to George Ruiz and Angela Sullivan about the 50 Mile and 55 K race distances. There are a number of things that you need to know before you step foot on the cou... 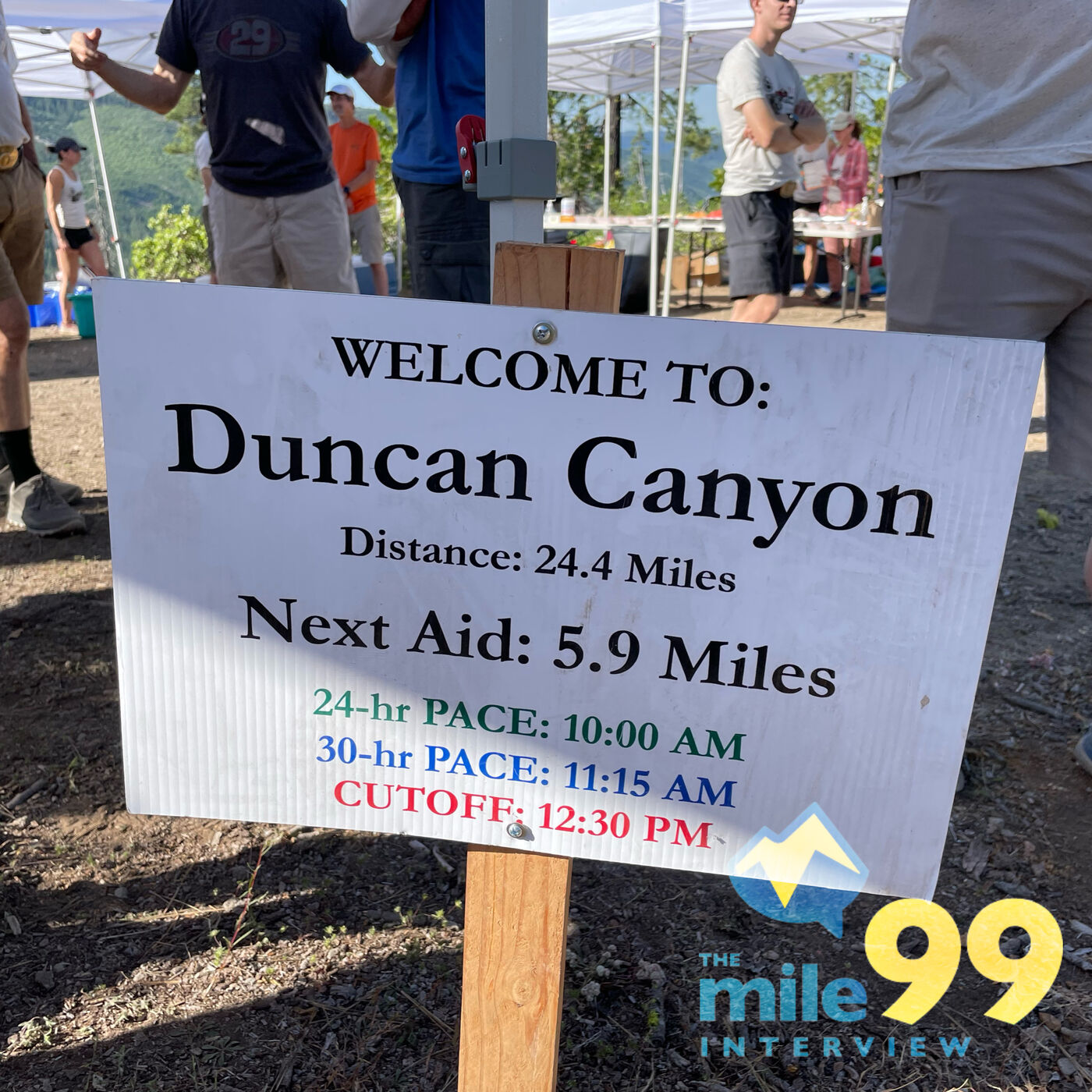 Your co-host Greg worked at the Duncan Canyon aid station at the 2022 Western States Endurance Run and wandered around before the runners arrived and talked to crew members and spectators to hear their expectations for the we... 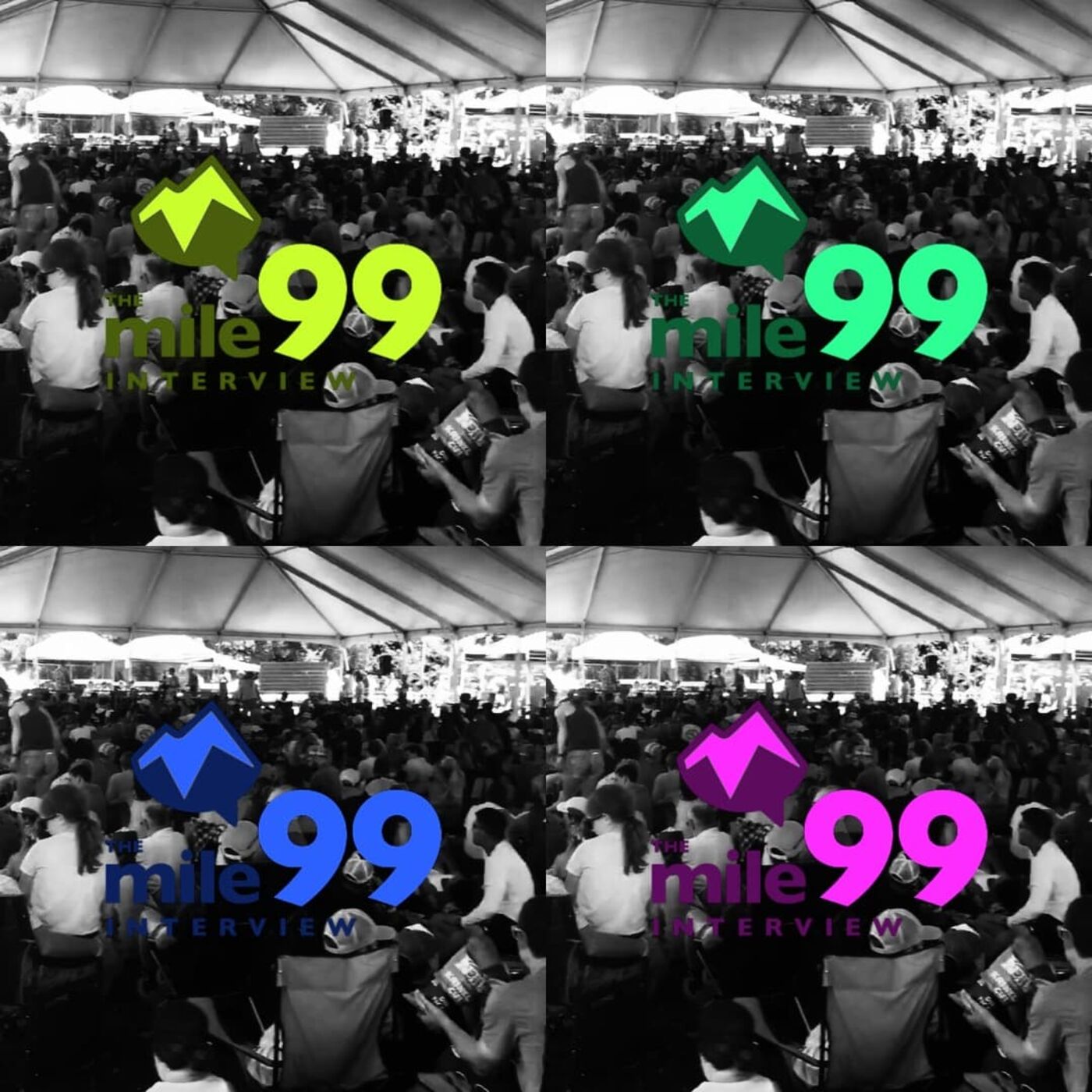 The 49th Western States Endurance Run is in the books and what an event it was. This episode is a special tribute to all the runners, crew, pacers, volunteers, family and friends who made this magical weekend so special. We s... 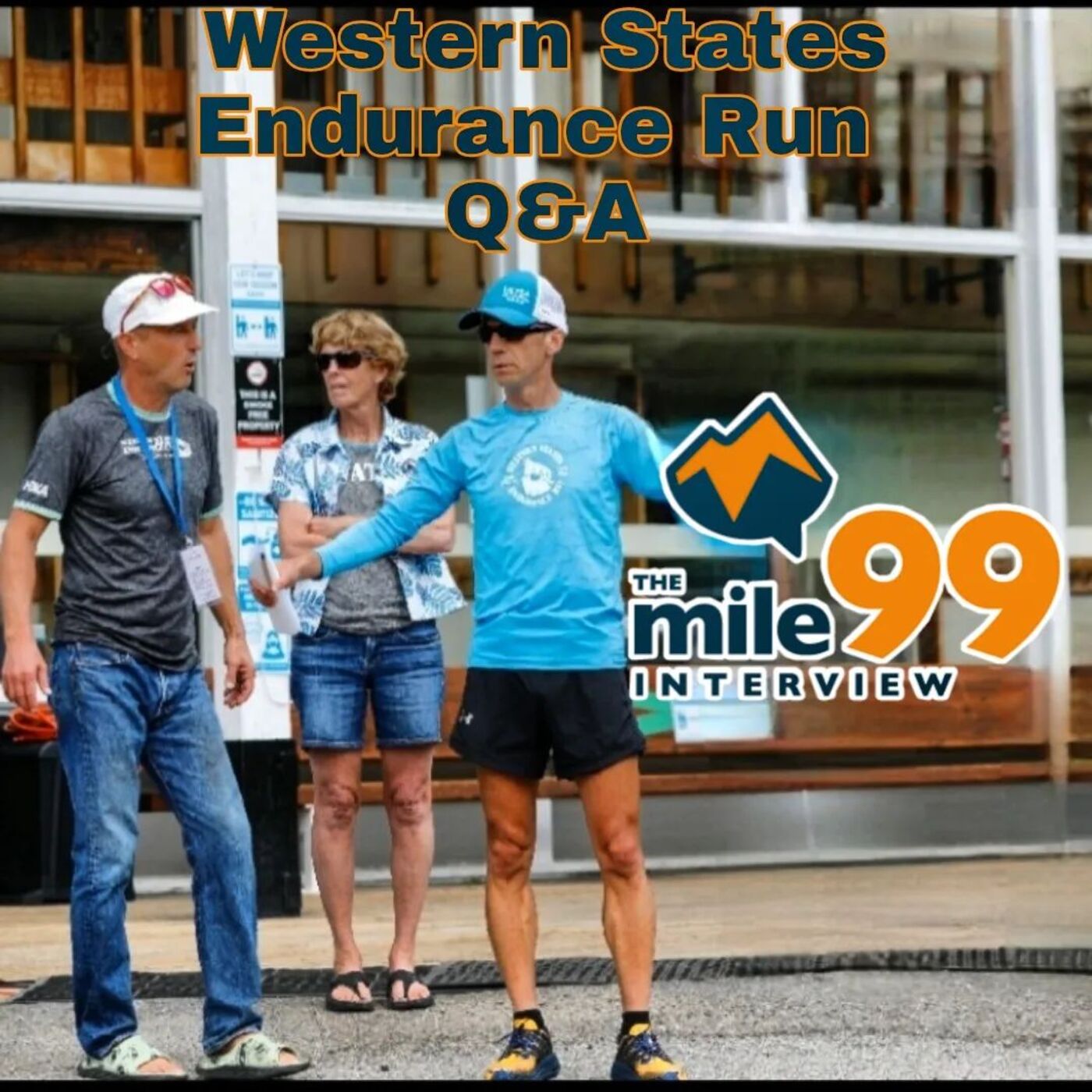 Craig, Diana and Topher were gracious enough to take time from their busy pre-race schedules with only 9 days before the start of the 2022 Western States Endurance Run. They joined us for an hour to give us all of the updates... 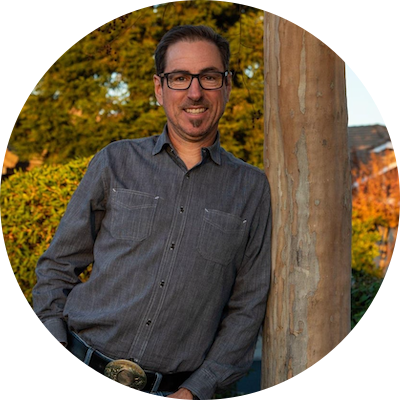 Mike grew up in Texas where he enjoyed freestyle bike riding and backyard half-pipes. There were years that Mike was not very active, but in his 30's when his two daughters were ages six and nine years old, he decided to start hiking and backpacking. This was when he was first introduced to the North Fork of the American River and started to enjoy running. Like all runners in the beginning, he started off with low mileage and slowly increased to run his first marathon in 2016, "The Muir Woods Trail Marathon." From there he went on to run the "Overlook 50k," "Ruck-a-Chuck 50K, "Canyons 100K" the "SLO 50 miler," and "Castle Peak 100K." 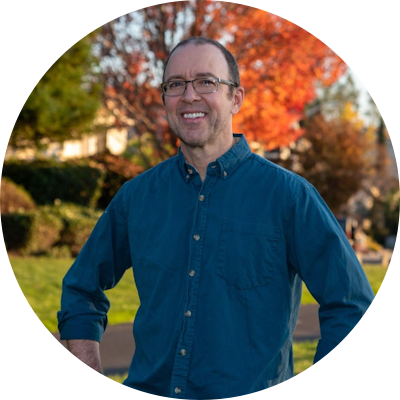 Greg has been an endurance athlete since the early 1980s when he first picked up a road bike and proceeded to spend decades racing and training all over his native New England, eventually gaining the rank of Category 2.

As an offshoot of hiking the White Mountains over the years, he eventually discovered trail running on the rocky, rooty and technical trails of New Hampshire. Moving to Northern California in 2014 completed the transition to his new sport with the rich history and community of trail running in the area. 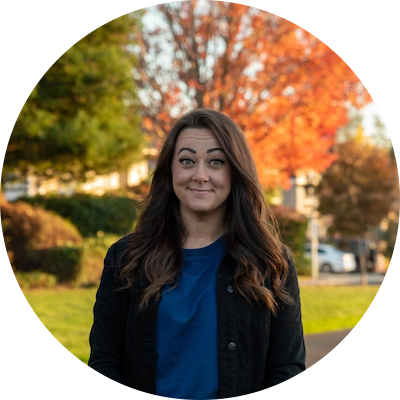 Jess grew up in Roseville, CA. By the age of 8 years, she was running with her elementary school. This progressed through middle school and high school.

She specialized and favored short distances like the 200mm and 400m but soon graduated to the 800m in college. Cross country running was always used to stay in shape but never a passion.

After the birth of her second child, she got into trail running. Her first trail race was in 2015. It was then that she realizes the community that surrounded trail running was like no other. She has had two more kids since then, raising them between aid stations from 50k-100k.