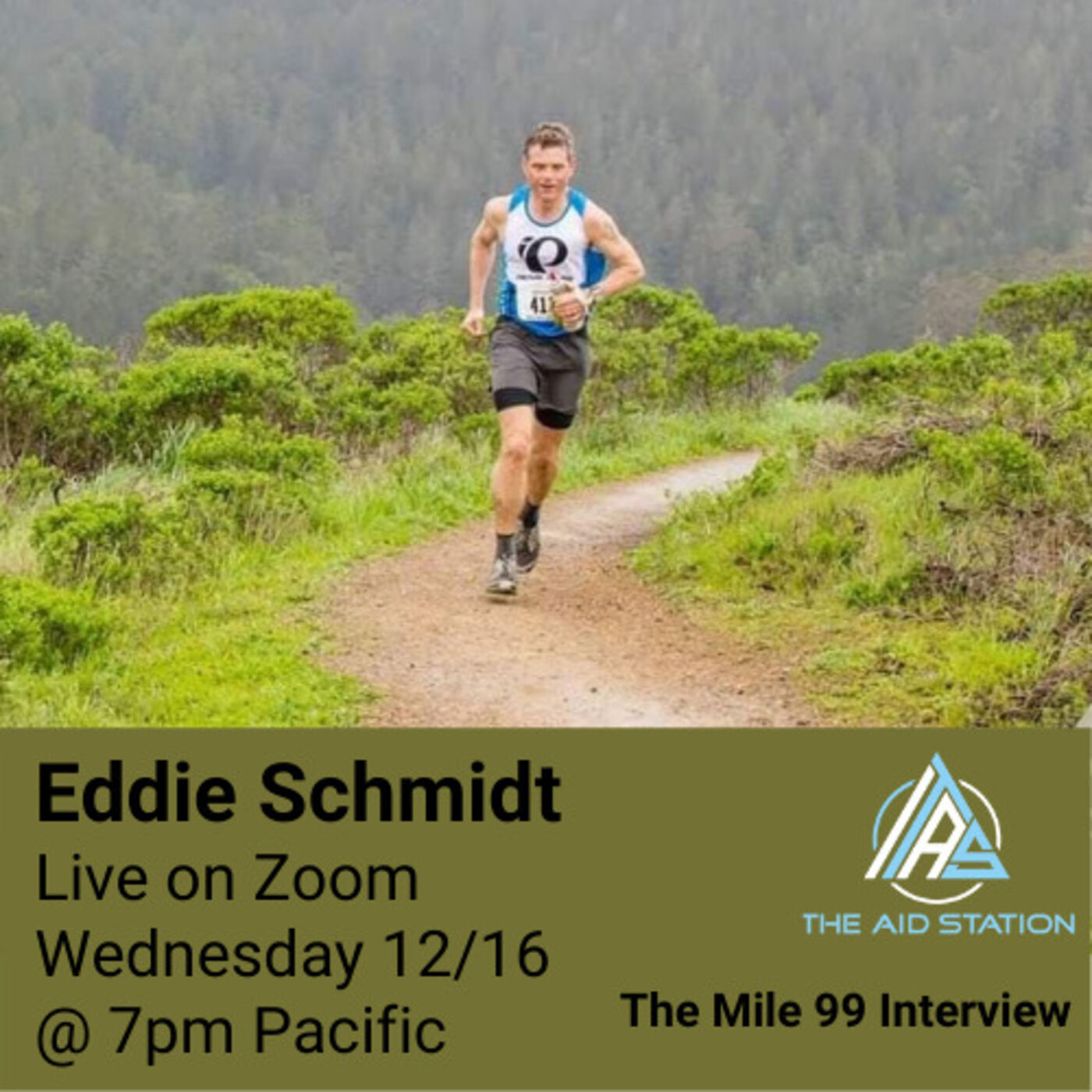 Auburn resident Eddie Schmidt sat down with us for a great conversation about his early years as a runner and how much family and the ultrarunning community means to him. Eddie started running seriously later in life after some inspiration early on from his sister and then meeting several people over the years.

He was joined by his daughter Hannah, a new convert to ultrarunning with support from her dad. She was a key part of his 2010 Western States experience where at the age of 15, she paced him to the finish and a 23:55 time that earned him the coveted silver buckle on his first attempt! It was really special to hear that and about the bond that they have as a father and daughter who share such a passion for the sport.

Eddie also spends a lot of time volunteering and working for NorCal Ultras, an organizer who puts on some of the biggest events in the Auburn area. His love for the sport is clear, and we also had some great audience Q&A that focused on advice for families with enthusiastic kids who want to run.

Lots of great feel-good stories here, so tune in to hear them all!