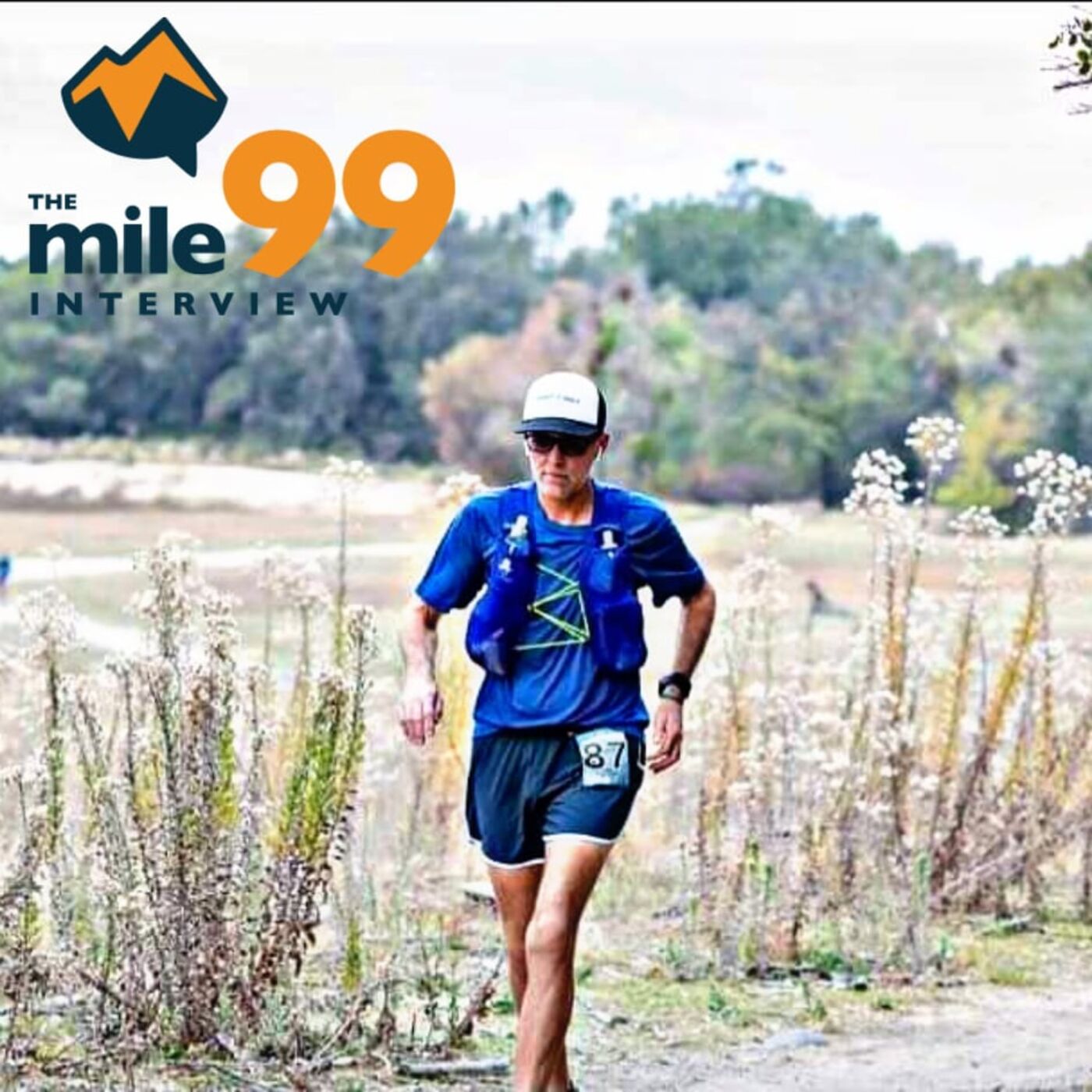 Folsom runner Jason Davis joined us during a live recording session late in 2021 at The Aid Station in Auburn, CA. He was a pivotal figure in the Western States Endurance Run in 2006 when he took over pacing duties for an up and coming runner from Seattle named Brian Morrison.

Brian was leading the race in the final miles and was paced by none other than Scott Jurek, previous seven-time winner of the race. Scott requested a new pacer for Brian in the final miles, and Jason was tapped for the role. Due to a series of difficulties in the very final mile of the race, Brian was ultimately disqualified after receiving assistance on the Placer High track as he attempted to finish the race.

Jason retold the story of the day and how he recently reconnected to Brian many years after that fateful day. Join us for the full inside retelling of a day of the highest highs and the lowest lows. Ultrarunning never fails to deliver dramatic stories like this, and ultimately, Brian returned to Western States 10 years later in 2016 and received his coveted buckle!
---
Your hosts: Jessica Harris / Greg Larkin / Mike Turner